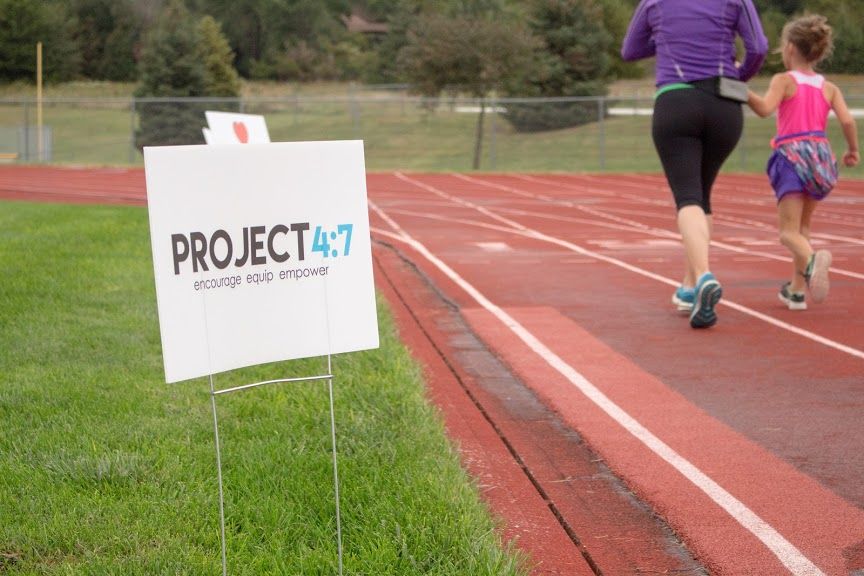 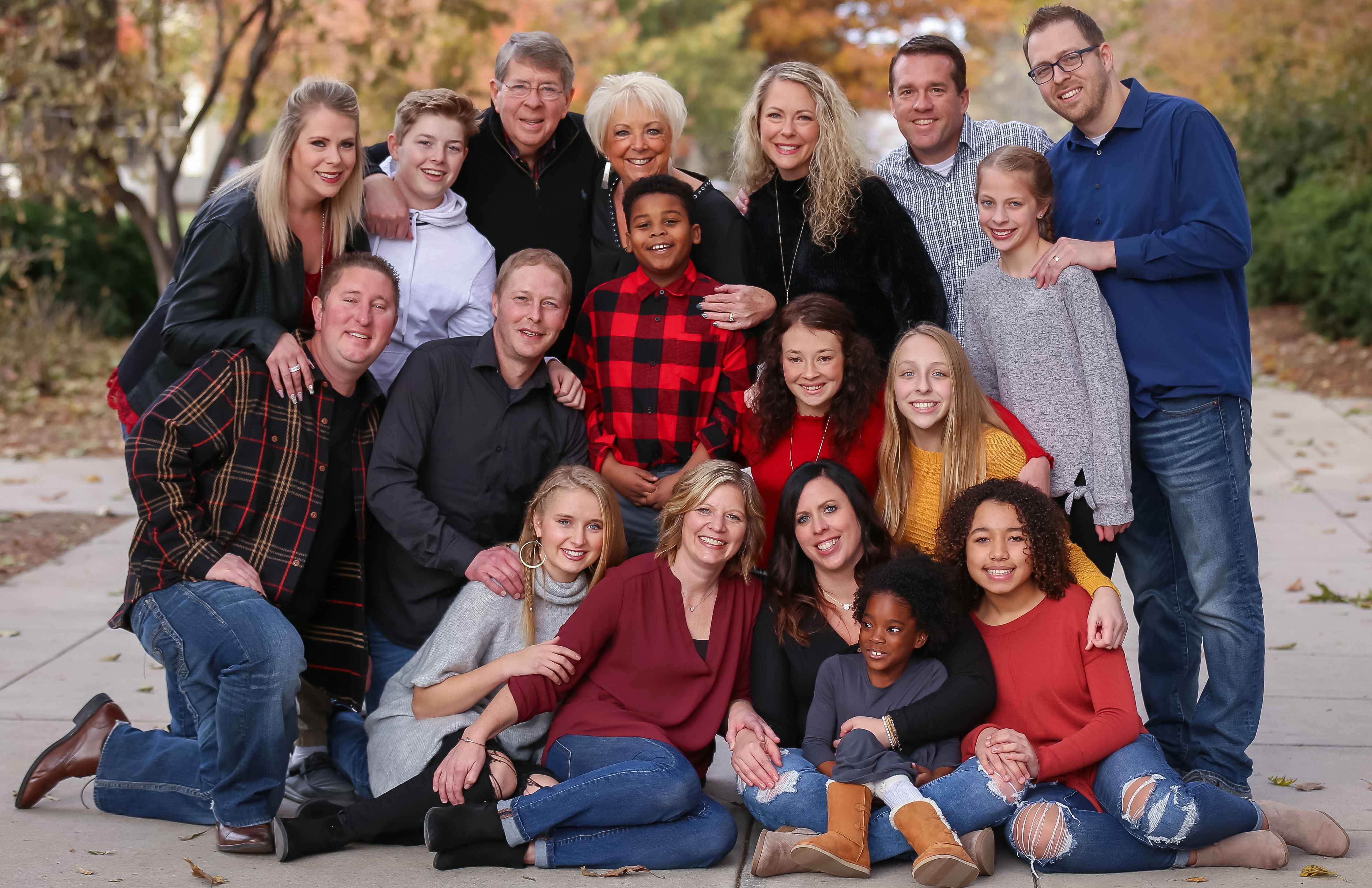 We are a family that has been forever changed by the loss of a son, brother, uncle and friend, Adam Zetterman, when he took his own life in April 2010.  Adam, like many others, was silently suffering from depression.  Adam was smart, gentle, kind, strong and loving. His career as a cardiac ICU nurse suited him perfectly. After he died, we realized that depression and other mental health illnesses didn’t have just one “face” to them. We also learned that many people feel ashamed and don’t seek treatment due to the stigma surrounding mental health.

In the midst of our pain, we began a journey to positively impact our community by starting the Run To Overcome, which is a community run/walk event that raises awareness about the importance of mental health treatment.  Walkers and runners of every age and ability level attend this event.  This year will mark the 11th anniversary of Run To Overcome.  Four years ago we felt called to start a nonprofit organization called Project 4:7 to raise awareness for mental health, highlighting the importance of eliminating the shame and stigma surrounding mental illness and seeks to give people HOPE!  All proceeds from Run To Overcome go to Project 4:7.