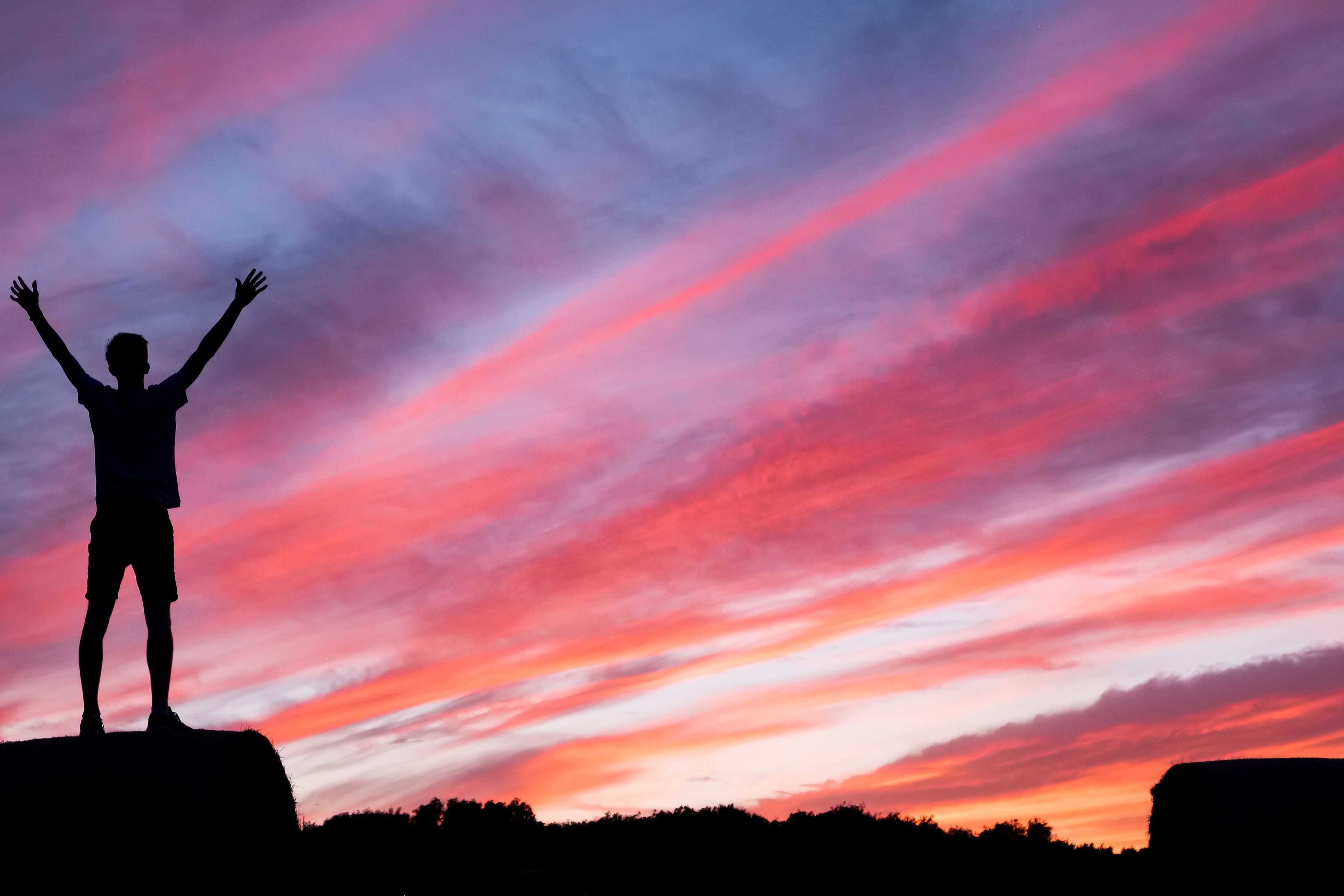 “At the first R2O I did the 1 mile, pushing two kids in a stroller and running alongside my oldest. I had never done any runs/walks before then and that moment hooked me. Since that first run I have completed 2-5 mile races, 5-10k’s, a 10 mile race, 5 half marathons, a triathlon, and an Olympic triathlon. It has truly done wonders for my mental health which has made me a better mom, wife, teacher and person. I have never felt better mentally or physically. The running has become a time to think and destress.” - Alissa

“After losing my father, I am determined to stop the stigma and bring awareness to the community.” - Belinda

“The Run to Overcome has been a balm to an open wound. I have known about the run since its inception and have supported it. Three years ago, I finally participated. To see my brother’s name on the memorial sign was heartbreaking and for a while, the wound was fully opened again. However, seeing so many participants and other people who have had a similar loss as mine has been the balm that has helped heal. It reminds me that I’m not alone in this journey. While I walk the 5k I use it as I time of worship, thanking God for my brother and the years I had with him!” - Lu